In 2012 Aaron Cohen an avid cyclist and triathlete was stuck and killed by a hit and run driver while riding on Key Biscayne, Florida. The diver who was caught was eventually sentenced to less than a year in jail. This outraged members of the South Florida cycling and triathlon community.

Community advocacy led to a legislative proposal known as the Aaron Cohen Act Life Protection Act. The bill seeks to create tougher penalties for drivers who leave the scene of an accident.

Investigators found evidence suggesting Michele Traverso had been drinking before he struck Cohen on the Rickenbacker Causeway. But they were unable to test his blood alcohol level because he drove away. Traverso was sentenced to 364 days in jail for leaving the scene of an accident. He would have faced a minimum of four years had he been found guilty of DUI manslaughter.

The Aaron Cohen Act proposes a mandatory minimum sentence of three years for drivers who leave the scene of an accident resulting in injuries. Fleeing drivers who seriously hurt or kill someone would face a mandatory seven or 10 years, respectively. They would also have to complete driver education courses about “vulnerable road users,” such as cyclists, pedestrians and emergency service workers.

Florida motorists were involved in 69,994 hit-and-run crashes in 2012, according to the Florida Highway Patrol. Of that total, 168 were fatal.

3RIATHLON® An Inspirational Way of Life™ 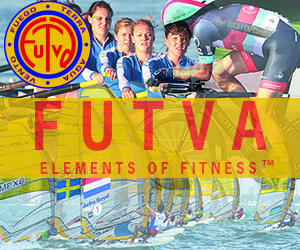 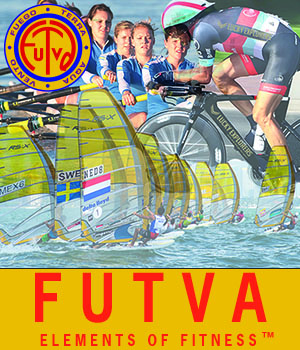